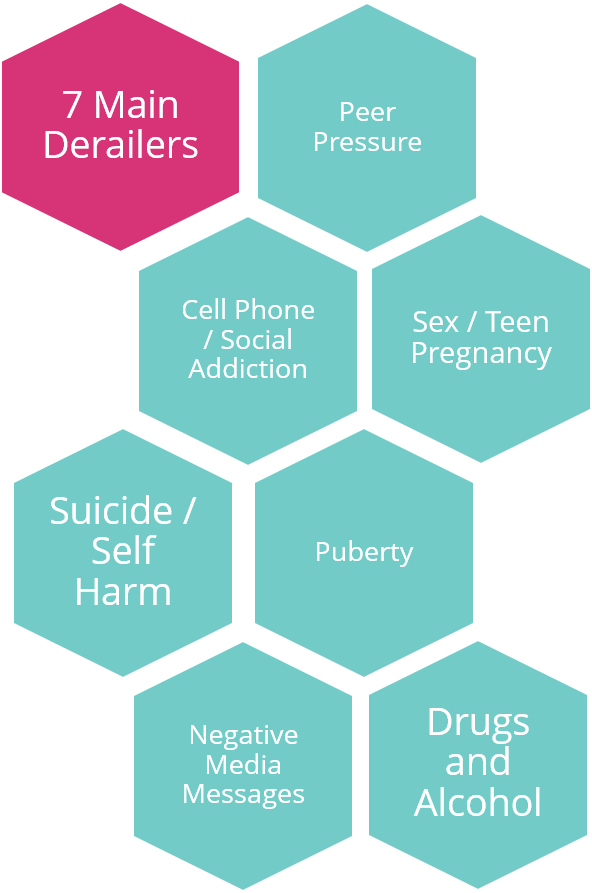 We address the root causes that are under these 7 core “derailers” that “pull-on” every girl and “derail” many girls.

We all know that our youth will inherit complex social and economic problems in the future. We must equip them to be able to have the communication, leadership, self-esteem and problem-solving skills to confront these issues and become the next generation of leaders.

At Girls Rule we address the root causes under these 7 main derailers that “pull-on” every girl and “derail” many girls.  We want girls to become resilient, not a statistic.

Let’s talk about the statistics of girls today. We are battling the highest suicide rate in girls in 40 years along with many other staggering statistics like teen pregnancy (7100 teen pregnancies in AZ in 2016 and 1 million nationwide in 2016).  Read more statistics below.

Additionally, suicide experts say electronic and social media addiction is one of the main causes behind the rise in suicides and lower self-esteem. We all know that self-esteem cannot be medicated, and we also know that when girls are equipped with social, emotional, and leadership skill sets that they can build strong self-esteem and powerful skill sets to better navigate their teen years to become successful adults.

The result of not equipping our girls with these skills can result in additional girls who experience: low self-esteem, depression, disempowerment, dropping out, teen pregnancy, sex trafficking, suicide, and self-harm.  Below are the staggering statistics. 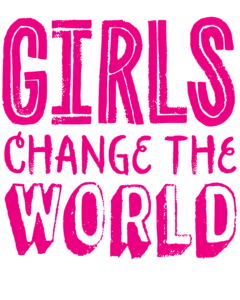 Get involved. Volunteer. Give. Move the Movement.

GIRLS ARE BRILLIANT, BEAUTIFUL AND BOLD JUST AS THEY ARE.

Our movement and our 4 educational programs are aimed to give girls the greatest chances of success in their schooling, their careers, their dreams, and their lives.

Our programs focus on teaching girls the social, emotional, and leadership skill sets they need so that they can thrive, and become our next generation of leaders and world-changers.  Self-esteem cannot be medicated. Self-esteem is the foundational element that heavily influences our 4 C’s: choice making, communication, community/relationships, and cash/income.

Let’s help our girls succeed. Because of our work we want to raise the number of girls going to college, raise the number of girls in leadership positions, raise girls’ self-esteem and value of themselves, along with lowering self-harm and suicide rates and lowering teen pregnancy rates. Disempowered girls often become disempowered women, and our commitment is that empowered girls become empowered women who become leaders and contributors in our communities, country, and the world. 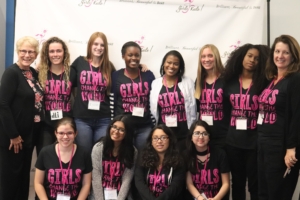 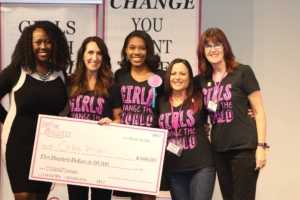 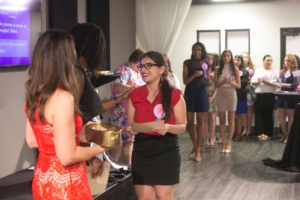 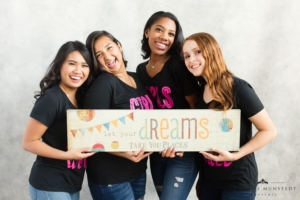 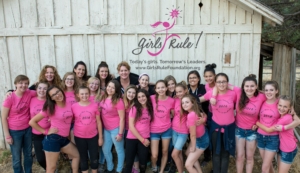 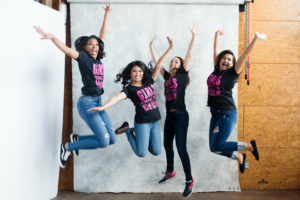 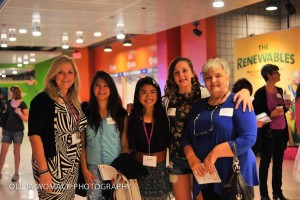 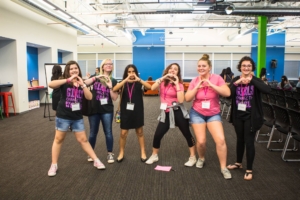 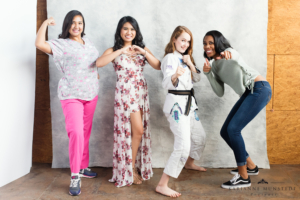 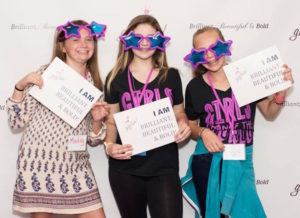 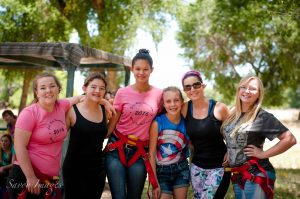 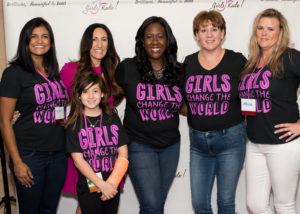 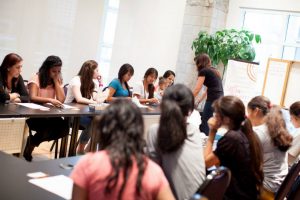 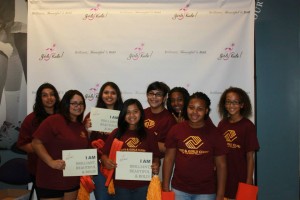 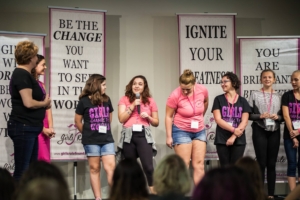 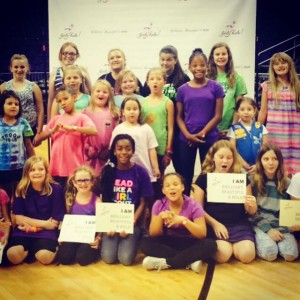 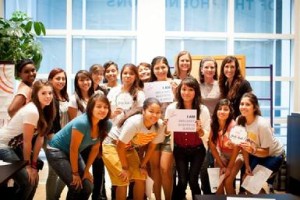 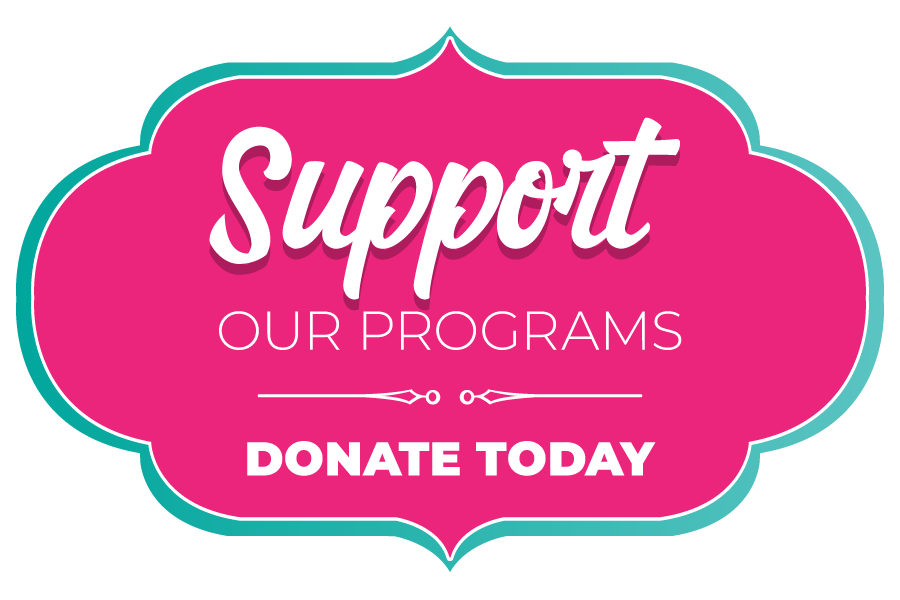 Upon submission you will be signed up to receive periodic information to keep you updated open our programs & events. You can unsubscribe anytime.